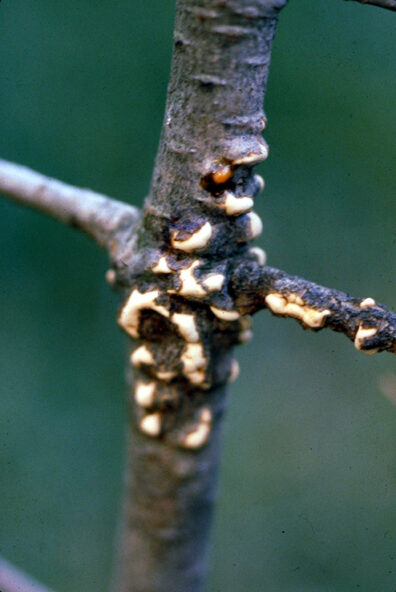 When it comes to climate change, many people focus on raw physics: how much more precipitation or less, the number of frost free days, how many days a year above or below certain temperatures, the length of the fire season, etc. These dimensions are all important to reflect on and study, but it may be that some of the most significant climate change effects could be things we can’t even imagine – what some people might refer to as “global weirding.”  I have often been struck by how a given biological organism that has been introduced to control an invasive weed species either survives or not by virtue of relatively small changes in the environment, such as a degree or two in temperature. Many insects and fungi are very sensitive to moisture or humidity. For example, white pine blister rust must have sustained high humidity to successfully infect white pine needles.

Currently, forest insects get the most attention in discussions of such changes related to climate. In a recent article surveying current research on this topic, the authors took a broad look at the ways in which insects respond to changing climate.  Among other things, the authors noted: 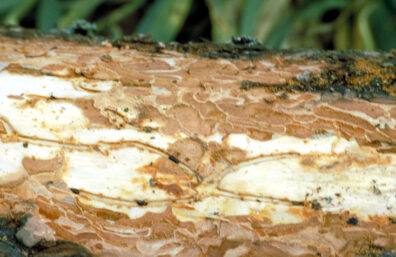 We have been seeing some of this in northern Idaho in the last five years. For example, pine engraver beetle (Ips pini) normally produces two generations annually here. In several recent years, we have had three generations of Ips – kind of weird, though it is possible that this happened in the past and was not detected. Normally, after July, we don’t have to think about Ips too much until cold weather hits. But if three generations annually becomes a regular occurrence, we may need to change our forest management techniques to account for that.

Another example unfolding at multiple sites across northern Idaho in the last two years is frequent top kill in otherwise healthy larch saplings. On closer examination, entomologists have determined it is being caused by the wood-boring larvae of a moth in the Cydia laricana complex. These insects were documented in Montana over 100 years ago, but not in Idaho – kind of weird. 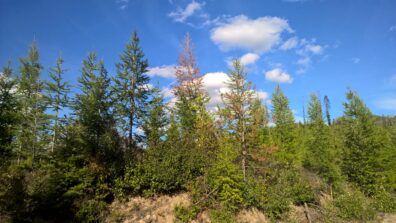 The wood boring larvae of a moth are killing larch tops in northern Idaho – this has not been observed here until recently. Photo: Gina Davis, USFS.

It can be difficult to separate out the effects of changes in climate from other factors that produce atypical behavior in forest insects and disease. Ultimately, it is important to monitor our forests for any signs of odd insect or disease activity (see “Monitoring for Forest Health Can Help You Adapt to Climate Changes”). If you are seeing anything weird in the forest, feel free to contact your local extension or state forestry offices. They may be able to bring in an expert who can assess the general weirdness of the situation, catalog it with other similar reports if there are any, and possibly develop new research related to the phenomenon.